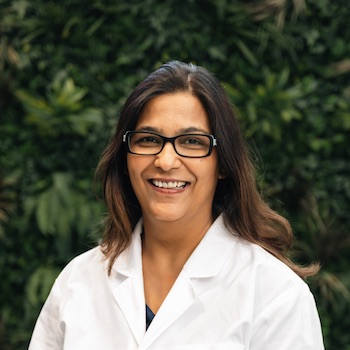 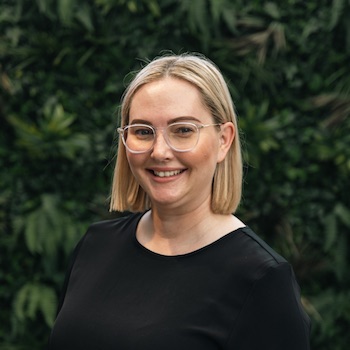 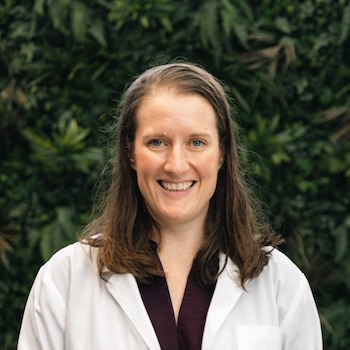 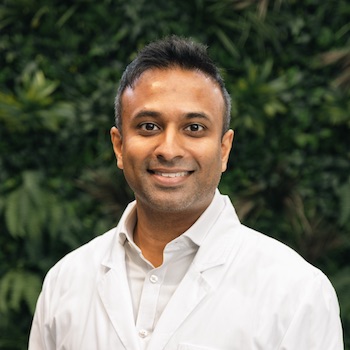 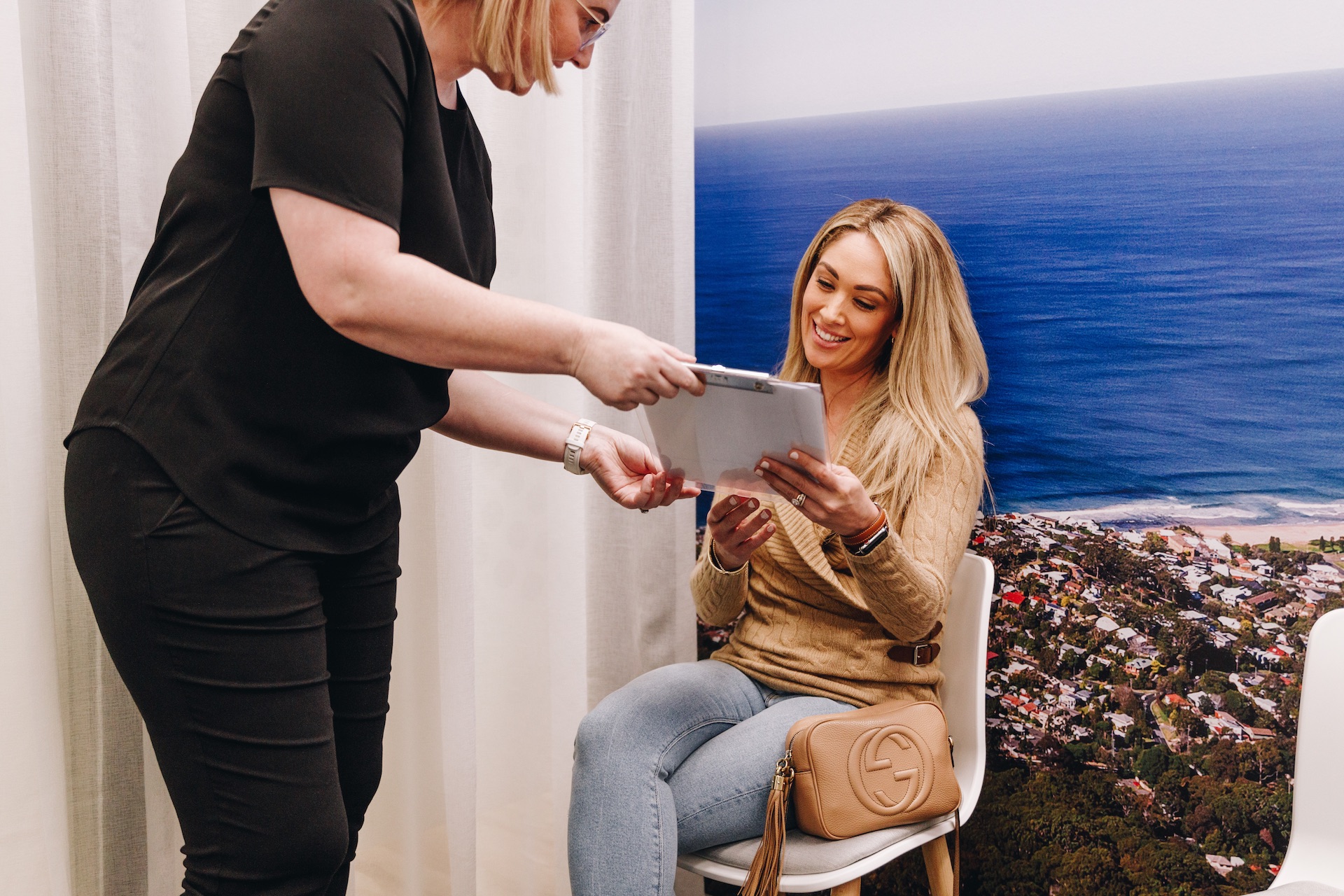 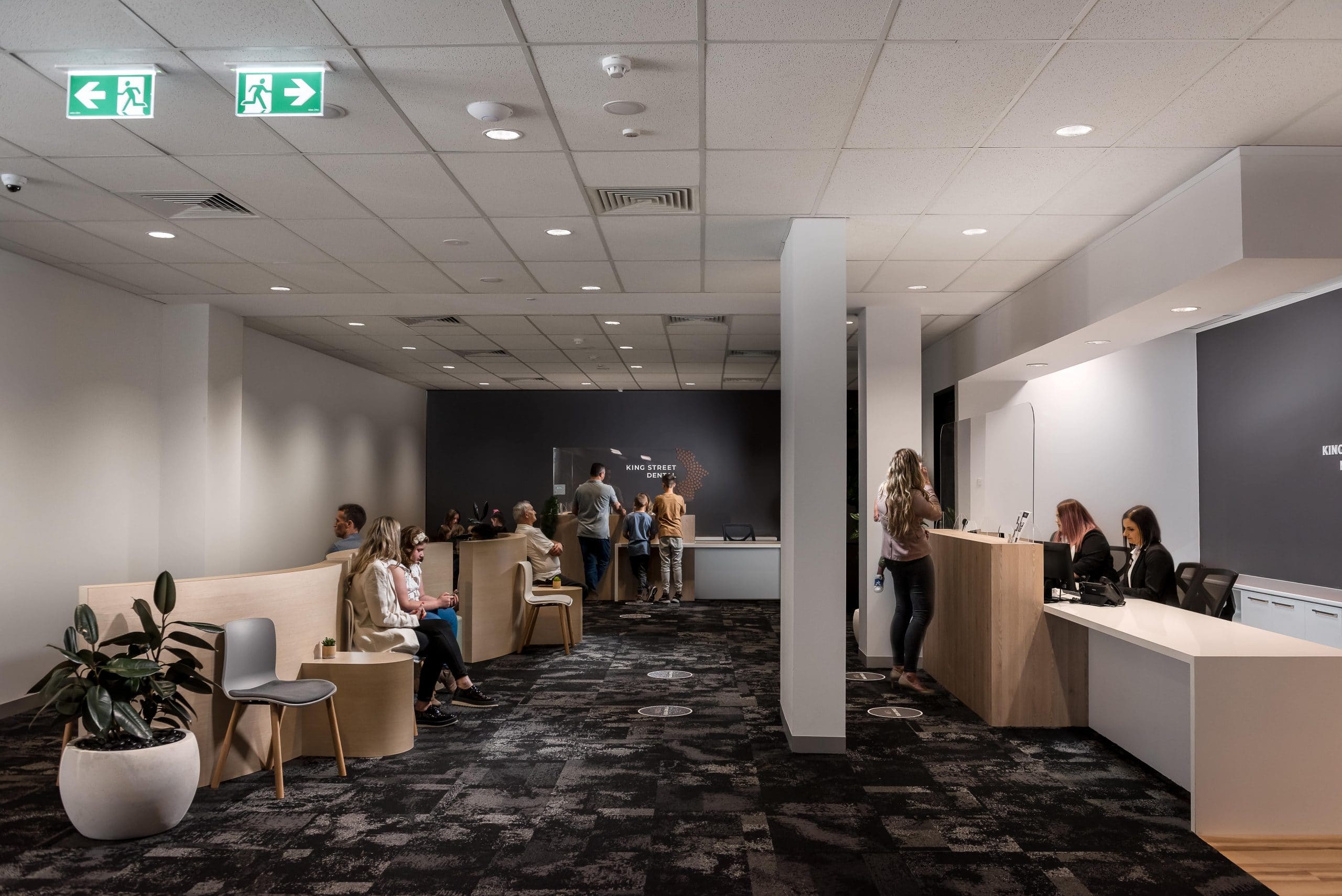 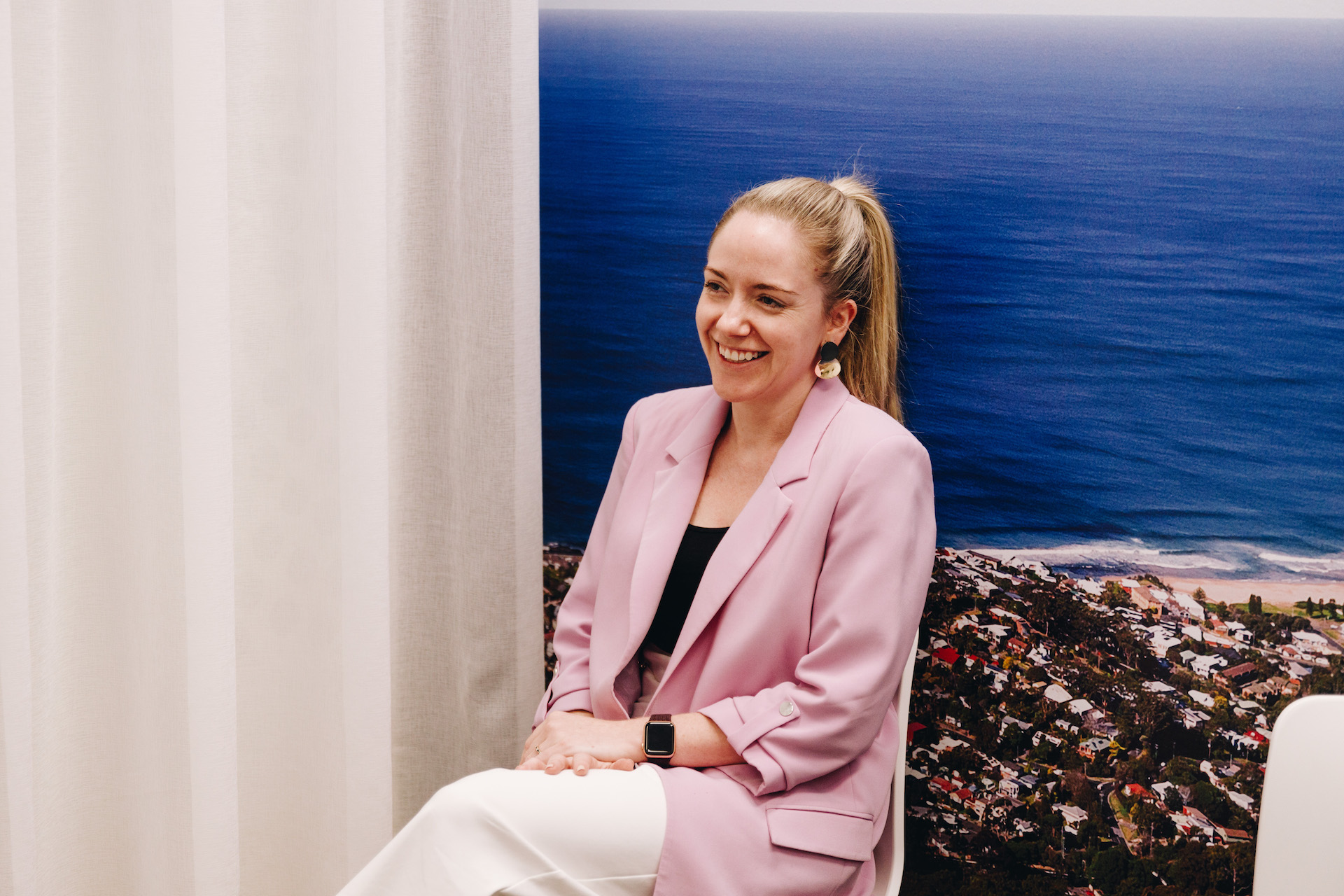 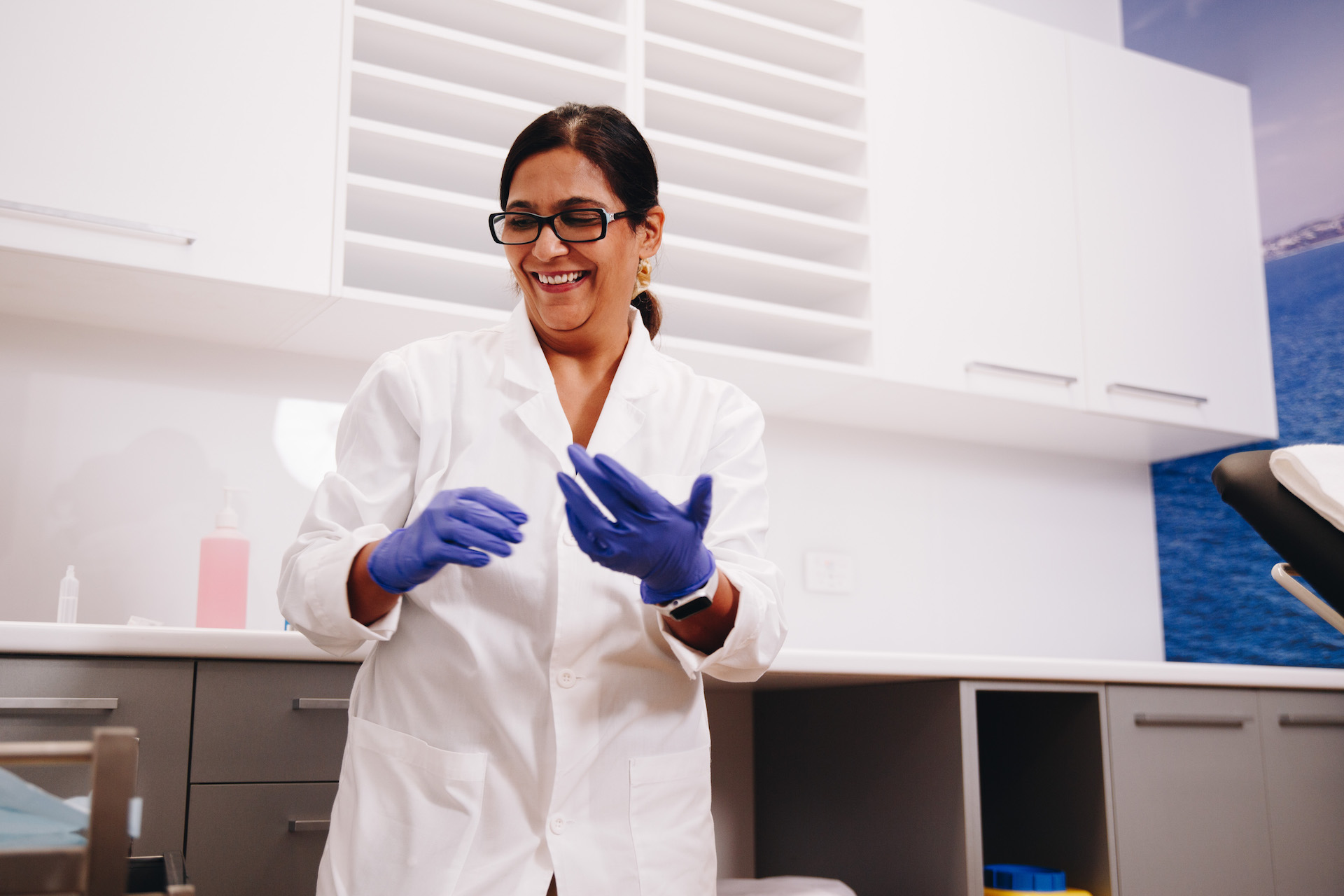 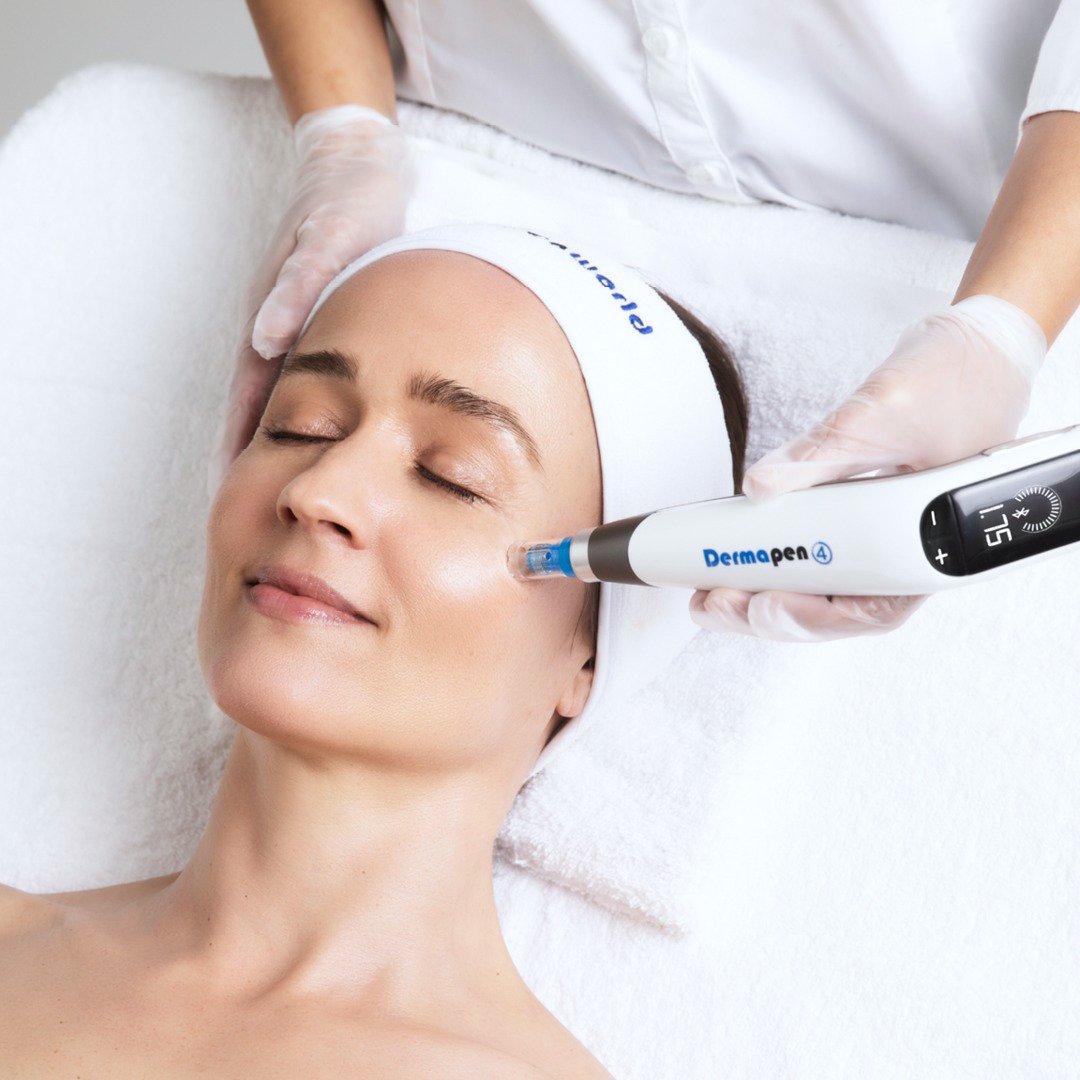 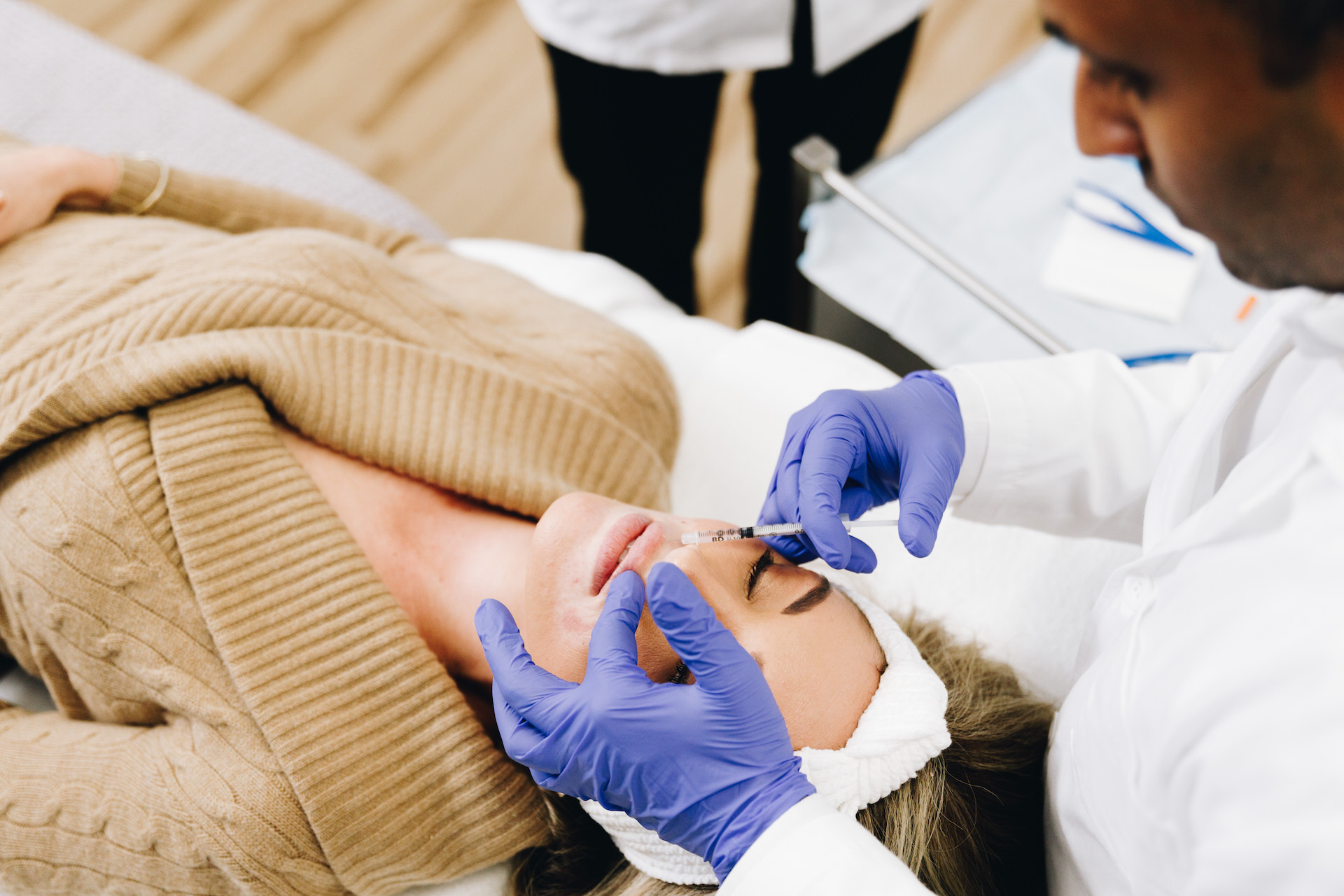 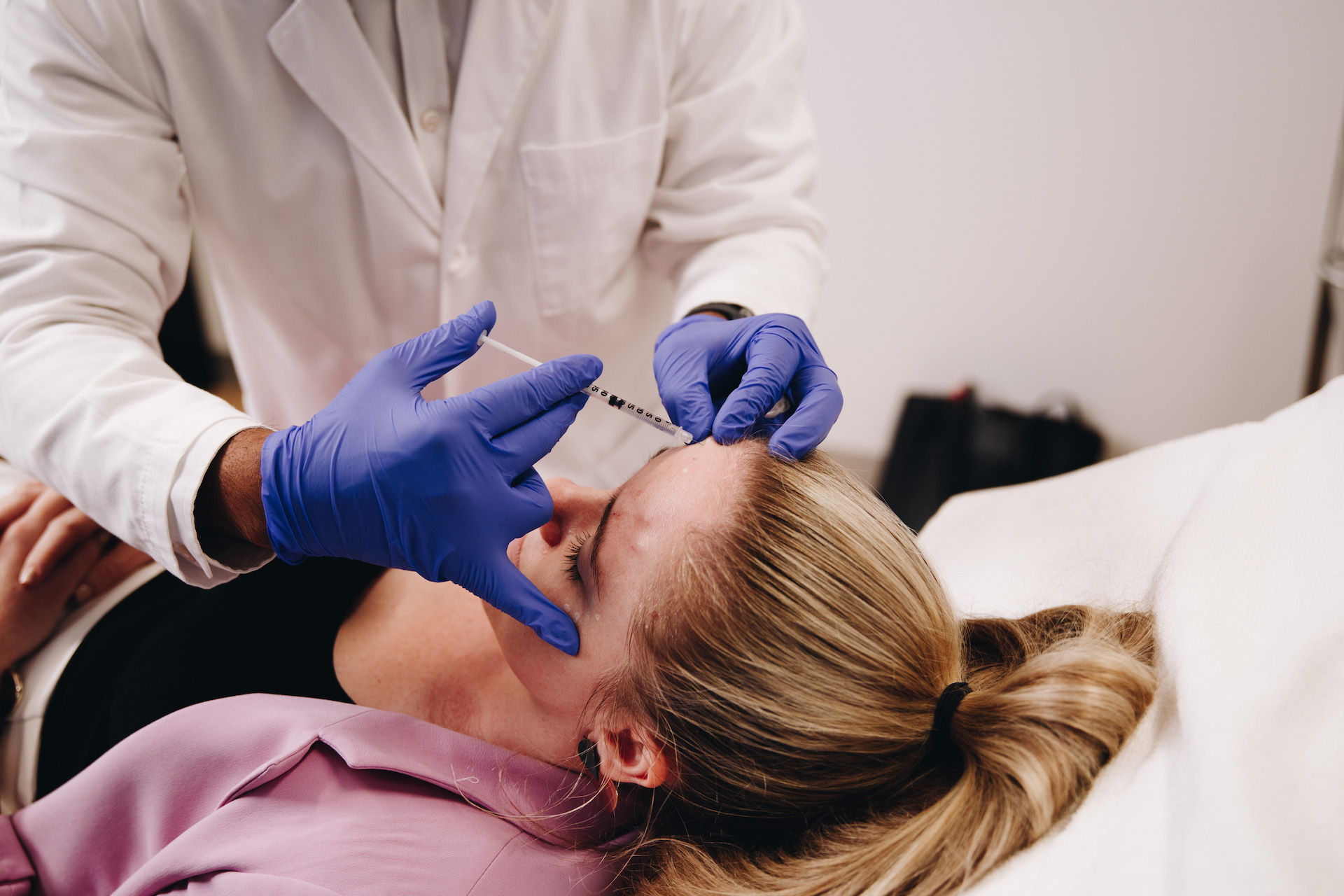 The town of Berkley, NSW, is one of Wollongong’s most populous suburbs with over 7,600 calling the area home. The suburb lies on the southern edge of Wollongong and on the northern shore of Lake Illawarra.

After its farming years, Berkeley became one of the Illawarra region’s largest public housing districts, with nearly 1 in 4 current dwellings being public housing to this day.  Over the years, Berkeley has attracted many young working families to the area, being an attractive distance from the suburban center of Wollongong with several stretches of parks along the lake to explore.

With neighbouring suburbs like Port Kembla and Warrawong, and a short drive to the bigger city of Sydney, Berkeley today houses a rich mix of the Wollongong and Illawarra community. The suburb is also home to the Nan Tien Temple, one of the region’s most popular attractions.